Our reliance on energy has grown tremendously over the past decade. Buildings do not run as efficiently as they could and, therefore, are responsible for the bulk of energy usage in the United States. 3D thermal imaging data uncovers the underlying causes of inefficiency in buildings from temperature peaks to air leaks in the building envelope. This data is not only helpful in analyzing thermal bridging but also calculating insulation values in walls and identifying major heat sources within the building. Architects, engineers, and contractors now have the technology to virtually inspect a building and more accurately solve leaks or insulation problems. The advantages of using thermal imaging to capture finite building details are endless and can potentially be used for retrofitting existing structures.

As mentioned in the previous blog post, thermal cameras are typically used to measure the energy efficiency in buildings through 2D images. In conjunction with a total station, digital camera, and terrestrial laser scanner, a 3D model can be created to further explore the issues within a building that may be difficult to see with only a flat image. A method currently being tested uses a depth map after scanning a selected model to form an image that corresponds to the pixels in the 3D laser scan. Since the scans occur simultaneously between each device, the data is calibrated to form a cohesive, colored point cloud. The color of each point is very important as it represents different temperatures within a building facade that reveal holistic thermal information. 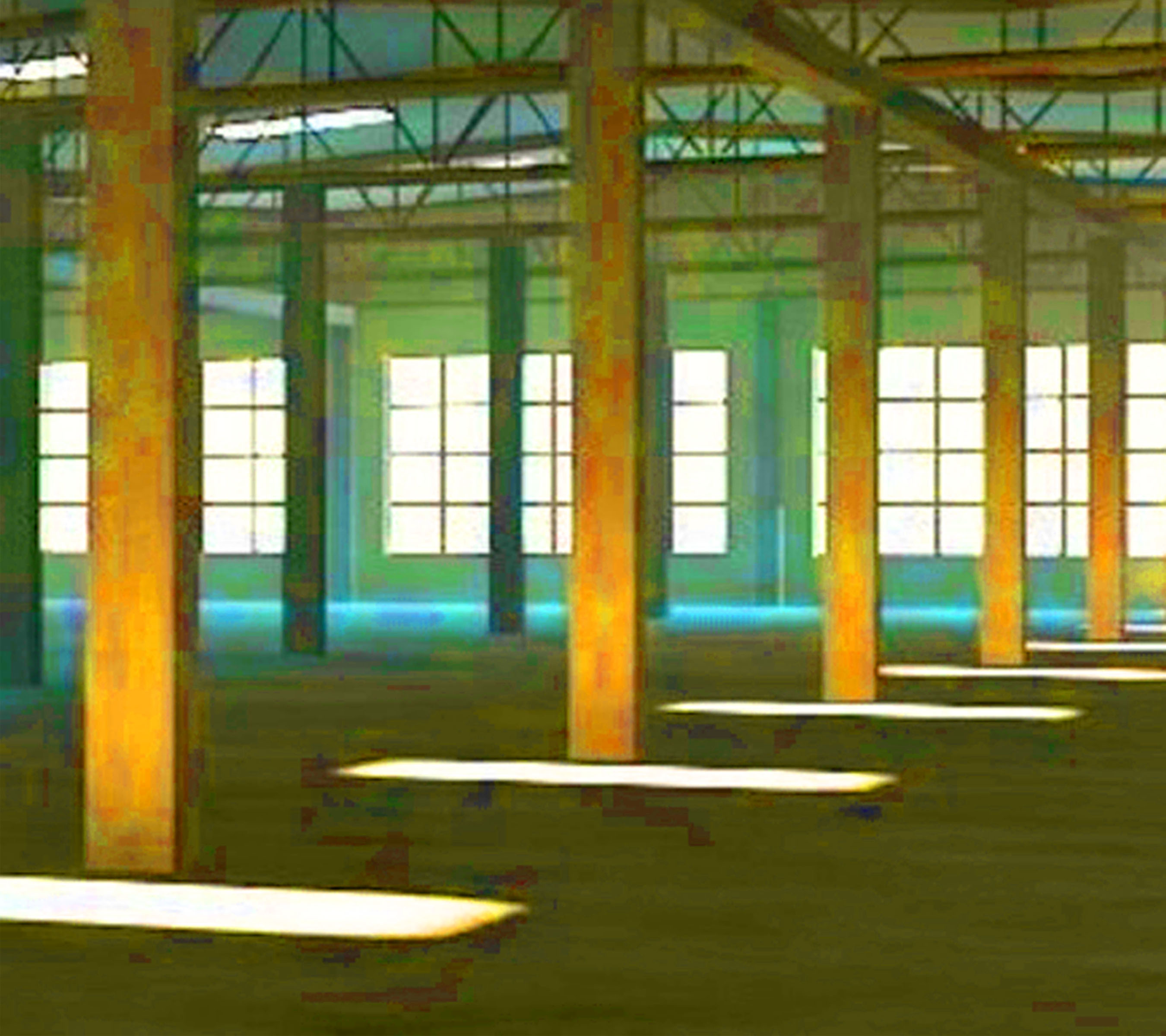 Using these steps to conduct a retrofit of an existing building provides the most accurate measurements needed for the project. The model that is generated after scanning a building can be viewed using Autodesk software (Autodesk Recap) to essentially create a virtual walk-through of the building. While the model reveals thermal issues embedded in a building envelope, it also gives accurate dimensions for windows as well as the exact placement on the wall for easy upgrades in the future. Thermal mapping is no longer a timely process with the advances in laser scanning technology. Building information can be quickly and accurately received and viewed in 3-dimensional color format to reveal issues that lie within a building.